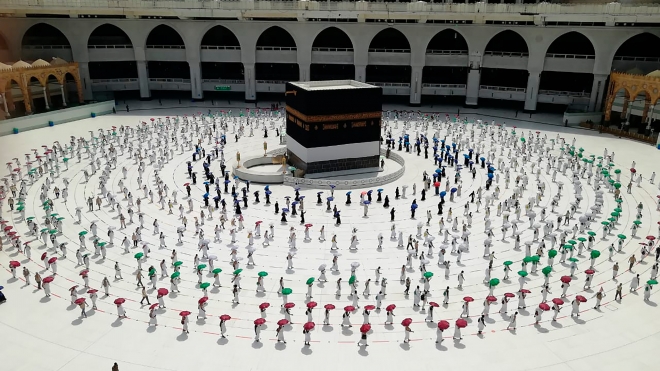 With less than two months to the start of the holiest Islamic pilgrimage, eager South African Muslim pilgrims are still not sure whether they will be permitted to perform Hajj this year.

Sixty-thousand pilgrims, comprising local and international travellers, will be allowed to perform the annual Hajj pilgrimage in July, according to the Health Ministry in the Kingdom of Saudi Arabia (KSA), adding that inoculation against Covid-19 using any of the KSA’s approved vaccines was a requirement.

At the weekend, the Saudi Ministry of Health provided a list of requirements that pilgrims have to meet. These include: pilgrims must be between the ages of 18 and 60; in good health/no co-morbidities and not have been hospitalised in the past six months; both doses of any KSA-approved vaccine must have been administered; and international travellers will be quarantined for three days upon arrival.

“We don’t know when the list of countries allowed for Hajj will be sent. We will keep Hujaaj (pilgrims) posted the moment we have official news,” said Casoo.

Regarding onlly vaccinated pilgrims being allowed to perform the pilgrimage, Casoo said, “This is a Saudi government regulation; nothing anyone can do, as every country has their own Covid-19 regulations.”

SAHUC president Shaheen Essop said it usually takes at least four months to finalise travel logistics for their total quota. However, they have not received any information on the quota that has been awarded.