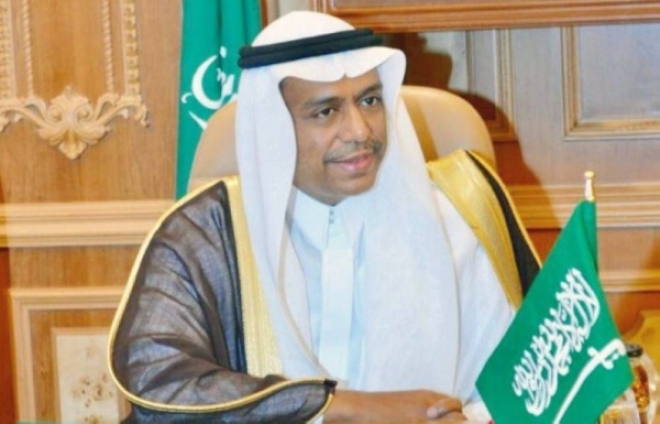 MAKKAH — The Ministry of Hajj and Umrah has completed all preparations for the holding of the founding assemblies of the Arbab Al-Tawaif (Hajj) Establishments as per the plans to restructure these nine institutions and transform them into public holding companies with the aim of enhancing their conduct and upgrade the services to pilgrims in line with the Saudi Vision 2030.

Deputy Minister of Hajj and Umrah Abdul Fattah Mashat has stressed the pivotal role of the ministry's strategies and performance management center and the Coordination Committee for Arbab Al-Tawaif Establishments in the holding of the founding assemblies according to the health requirements and the coronavirus prevention measures in coordination with the Ministry of Commerce.

Mashat has also stressed the importance of using the latest technologies to ensure effective participation of the founding members and enable them to listen, debate and vote according to the relevant regulations and instructions, in a manner that guarantees the transparency and integrity of the electoral process for selecting members of the boards of directors of the Arbab Al-Tawaif Establishments.

Mashat has also noted that Hajj and Umrah are a major component of the Saudi Vision 2030, underlining the keenness of the government of the Custodian of the Two Holy Mosques King Salman and Crown Prince Muhammad Bin Salman, to improve the sector to be able to receive 30 million pilgrims by 2030 which requires the transformation of the Arbab Al-Tawaif Establishments into public shareholding companies. — SPA