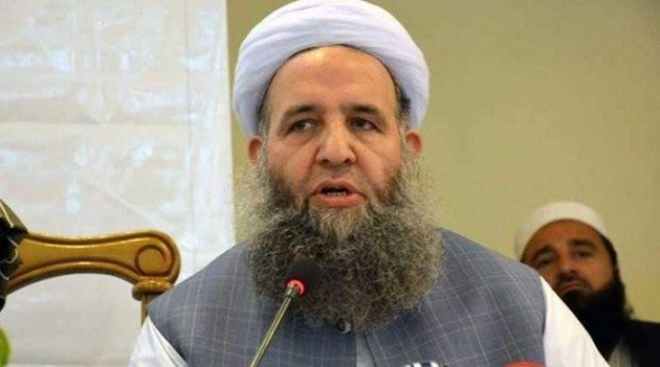 Pakistani Minister for Religious Affairs and Interfaith Harmony Dr Noor-ul-Haq Qadri said that Saudi Arabia has not announced Hajj policy for this year yet, however, Pakistan keeps complete arrangements to send limited pilgrims for Hajj.

Talking to Voice of America (VOA) during a special interview with Ali Furqan, Qadri said that this year's hajj would be a bit costlier as comparing to the expenses incurred on the hajj pilgrimage last year due to adequate Covid SOPs; However, exact estimation can be made after final announcement of Saudi Arabia regarding SOPs and number of pilgrims. It would not be possible for Saudi Arabia to make normal arrangements as there's a little time left for the Hajj.

He said Saudi Arabia will be able to make limited arrangements, but it has not confirmed about the number of pilgrims and SOPs (standard operating procedures).

He told that Saudi Arabia was making strict SOPs to counter coronavirus during Hajj, and Pakistan would be ensuring implementation on these SOPs.

According to Federal minister, there will be a specific time for every country to perform Tawaf-e-Ziarat and Umrah in the Haram to avoid rush.

Talking about the issue of recommending subjects for Jummah sermons, the minister said that Government has no intention of limiting the religious freedom but it is aimed at motivating religious scholars to talk about social issues.

He said that religious scholars should also talk about issues like cleanliness, child's rights, women's inheritance right and mother care as Jummah sermons should be used as a tool of social reforms.

It is pertinent to mention here that Islamic Ideology Council has selected 100 subjects for Jummah sermons on the direction of President Dr Arif Alvi, which was termed by some religious parties as an attempt to curb freedom.