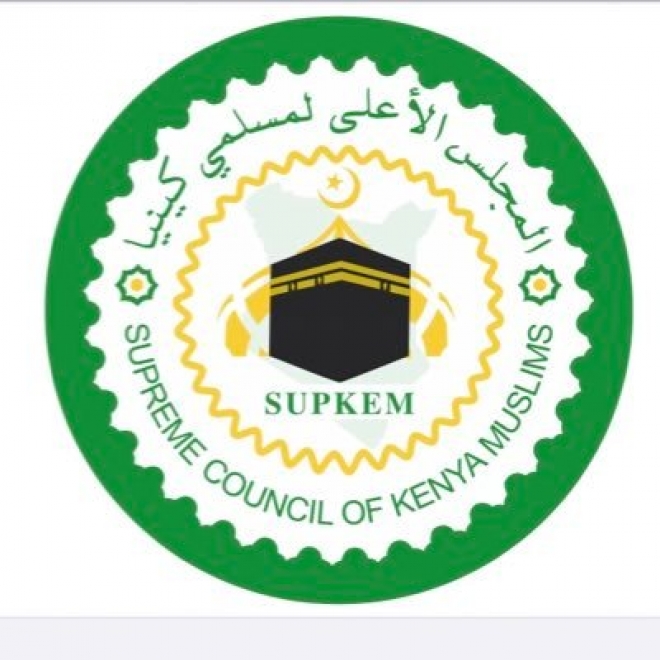 Kenyan Muslims are yet to know whether they will be attending this year's hajj celebration as they await an official statement from the Supreme Council of Kenya Muslims (Supkem).

With only 41 days to go, it is still unclear whether Kenyan nationals will attend the holy prayers in Mecca.

Supkem National Chairman Hassan Ole Naado said they are still waiting for official communication from the Ministry of Hajj.

"Nobody has gone to hajj yet. We are waiting for official communication from the Ministry of Hajj," he told the Nation.

Muslims across the world are set to officially start this year's hajj rituals on July 17.

Only pilgrims and worshippers who have been vaccinated against Covid-19 will be allowed to perform the holy prayers, Saudi Arabia has announced.

This year's celebrations mark the second time the faithful will be observing the rituals with an ongoing coronavirus pandemic.

Hajj is a celebration usually held in Mecca, Saudi Arabia on Dhul Hijjah, the twelfth and final month of the Islamic calendar.

"This year, only 60,000 pilgrims will be allowed to conduct the holy prayers in Mecca with 15,000 being Saudi residents. Pfizer, AstraZeneca are among the vaccines considered. Pilgrims must have completed both doses of Covid vaccine before starting hajj," read a statement from the Saudi government.

Earlier, nine countries including Egypt and South Africa were suspended from performing Umrah, a holy celebration conducted in Mecca during Ramadhan.

However, Kenyans have been urged to not give up and join others by celebrating the holy prayers through other religious activities.

"If one misses a chance to go to the holy city, Mecca, for the celebration, they can still fast, give to charity, visit the sick among other religious activities," says Chief Kadhi Ahmed Muhdhar.

"We have not yet received full details on how many Kenyan Muslims will be attending the holy celebrations this year. We are awaiting confirmation from Supkem," he said.

Last year, only 10,000 Muslim residents of Saudi Arabia were allowed to take part, which was a far cry from the 2.5 million pilgrims who would go to Mecca before the pandemic.