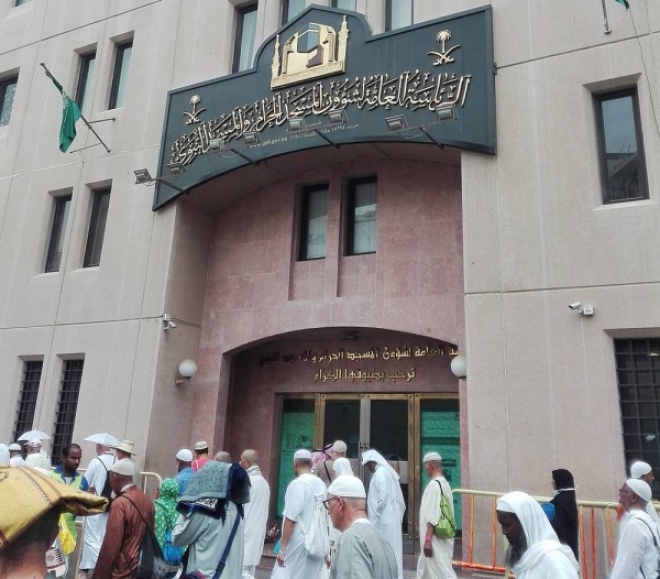 The General Presidency spokesperson Hani bin Husni Haidar said that the General Presidency obliged all its personnel participating in service of pilgrims and worshippers to take the vaccine, out of its keenness to their safety and the safety of all those present in the Grand Mosque, so as they can perform the ritual easily within vibes of faith and a worshipping environment that takes into consideration the highest health standards.

He noted that the Presidency and other stakeholders inside the Two Holy Mosques will be applying preventive measures in a bid to protect the safety of visitors, calling on all to cooperate and commit to whatever preventive procedures and physical distancing orders are issued with the aim of preserving public health and safety.

Haidar said that the wise leadership of the Custodian of The Holy Mosques King Salman and Crown Prince Muhammad Bin Salman is completely keen on offering the best services to visitors of the Two Holy Mosques, praising their limitless support to the General Presidency.