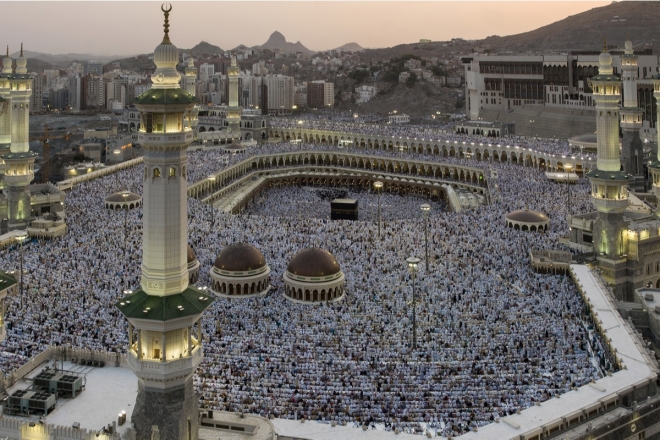 July 3 of the year 1990 is considered as one of the most tragic days in the history of stampedes. On this fateful day, 1426 pilgrims were killed in a stampede after a panic in the tunnel in Mecca, Saudi Arabia. This was a horrifying event that recorded the maximum death toll of any Hajj disaster. Among the deceased, there were many from Malaysia, Indonesia and Pakistan apart from the locals.

So what exactly happened on this day of 1990?

On this day, pilgrims during their Hajj, were on their way to conduct the Stoning of the Devil ritual (at the al-Jamarat site in the city of Mina), at 10 am, through a 550m long,10 m wide pedestrian tunnel (that connected Mecca to Mina). It so happened that 7 people fell off a pedestrian overhead bridge (that had a damaged railing); around the same time when pilgrims were passing through the tunnel underneath.

The incident of these people accidentally falling off the bridge caused sudden panic in the already packed tunnel that was filled with 5000 people while it had the capacity to hold only 1000.

Moreover, the extreme heat outside (44°C), poor ventilation inside the tunnel, and sudden power cut added to the terror of the pilgrims.

This led to the worst, deadliest stampede incident and so many people who came for Hajj from all over the world lost their lives; an incident which was considered the darkest day in the history of Hajj tragedies.

Hajj is the annual Muslim pilgrimage to the holy site, Mecca and Medina in Saudi Arabia. Cases of such unfortunate incidents while people make their trip to Mecca have been pretty rampant owing to the humongous gathering during Hajj.

Post the tragedy, Saudi Arabian authorities have tried to come up with better ways to prevent such disastrous incidents by building ramps and walkways.

However, in 2015, the Mina stampede was yet another jarring tragic incident that caused over 2000 pilgrims’ death.