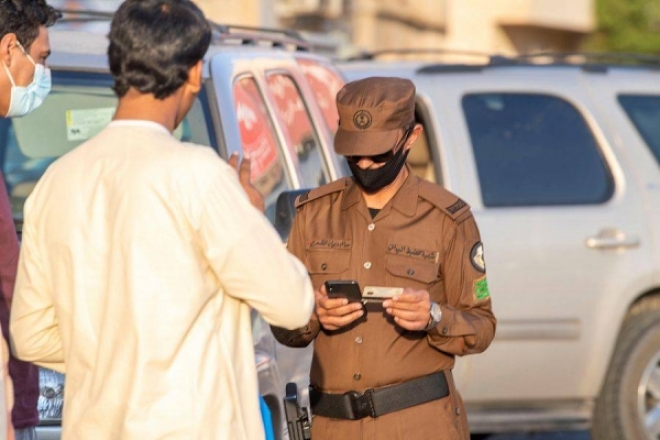 The General Directorate of Passports (Jawazat) has warned that anyone who is caught transporting pilgrims without Hajj permits will be slapped with a six-month jail term and SR50,000 in fine.

The penalties also include publicizing the violator’s names in local media in addition to confiscating the means of transport. The penalties will be doubled if there is more than one pilgrim being provided with transportation facilities.

An official source at the Ministry of Interior had revealed recently that fines amounting to SR10,000 will be slapped on those who enter the Grand Mosque and the Central Haram Area in Makkah as well as the holy sites of Mina, Muzdalifah and Arafat without a Hajj permit.

The penalty will be doubled if the violation is repeated, the ministry said while adding that this is part of the punitive measures against violators of preventive protocols to stem the spread of coronavirus pandemic during the upcoming Hajj. A ban on entry to the holy sites without a Hajj permit came into force from July 5, 13 days before the annual pilgrimage, which will begin on July 18.

“The security personnel will carry out their duties along all roads, security check posts, as well as at the sites and corridors leading to the central area around the Grand Mosque to prevent any attempt to violate the regulations issued in this regard,” the Ministry added.