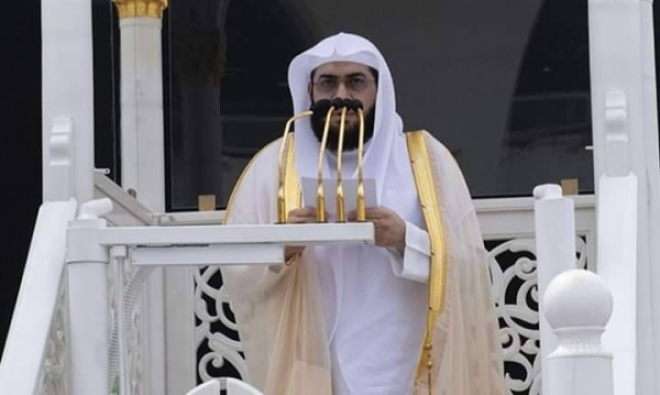 MAKKAH — Custodian of the Two Holy Mosques King Salman has issued a royal order, assigning Sheikh Bandar Bin Abdulaziz Balila, imam and preacher of the Grand Mosque, who is also a member of the Council of Senior Scholars, to deliver the sermon on Arafat Day.

Sheikh Bandar Balila thanked the Custodian of the Two Holy Mosques for giving him the responsibility to deliver the Arafat Day sermon. — SG