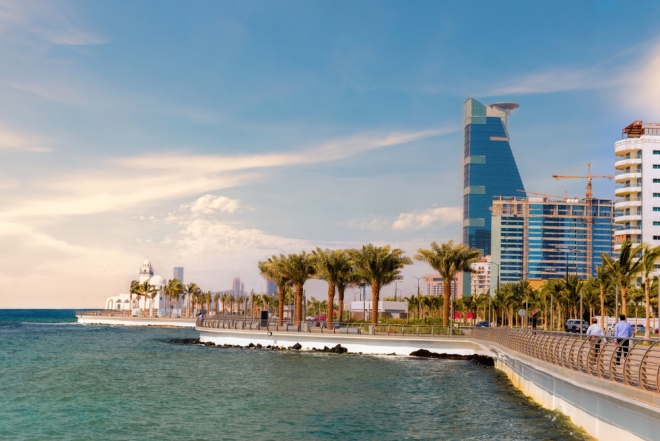 Hotels in Jeddah have seen a a 33 percent year-on-year increase in occupancies during Q2 2021.

Colliers International reported the results. The firm’s report said: “The Riyadh market experienced significant levels of demand in the four-star and lower positioned five-star markets, which are expected to continue to drive occupancy in the city.

“In 2021, the restriction on Hajj Pilgrims was eased to allow 60,000 domestic pilgrims compared to 2020’s 1,000. However, recovery in Makkah and Madinah has occurred at a slower rate, as travel uncertainty and infection rates in source markets impact the ability of key source markets to travel.”

Looking at ADR, Riyadh hotels had an eight percent decrease again in the second quarter, while Madinah had a four percent decrease. Jeddah, Dammam and Khobar and Makkah meanwhile all saw increases of 26, three and 70 percent respectively.

Colliers added: “Jeddah and Dammam have achieved an improvement in ADR due to their recovery in demand, while in Makkah, limited operating supply has allowed the currently operating hotels to achieve higher rates.”

The total branded keys in the Kingdom reached 58,600 by the end of Q1 2021, representing an increase of 9.4 percent compared to the same period last year. The Jeddah and Makkah markets recorded the highest increase in supply Q1 2021, accounting for approximately 600 additional keys.