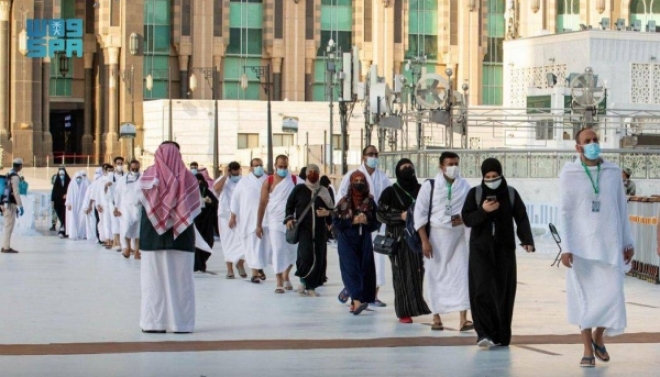 RIYADH — The Ministry of Hajj and Umrah has plans to launch new mechanisms to buy Umrah package and issue entry visas for those coming from outside the Kingdom. The mechanism would enable any aspiring foreign pilgrim to get single Umrah visa issued online.

Under the first mechanism, the Umrah visa can be issued through an operator or employer for 25 or more pilgrims and this will be after concluding a contract between the Umrah service providers in the Kingdom and their licensed travel agents in the respective countries.

The second mechanism is based on the dealing between the operator and the client under which a single pilgrim or a small group of pilgrims with a maximum number of nine can have direct entry into the Kingdom for performance of Umrah through opting for the required Umrah program via the approved online portals, according to a report carried by Al-Arabiya channel.