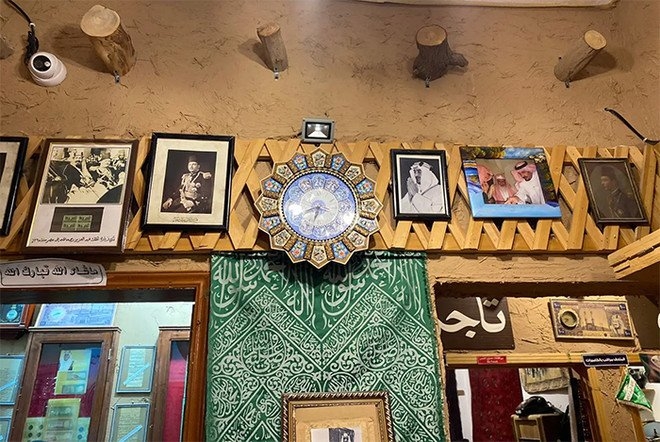 Salem al-Hajuri, a Saudi citizen, has collected more than 100,000 artefacts for 30 years and set up a private museum in the Yanbu Commissioner’s home. This commissioner is in the Madinah region.

Talking to Al Arabiya Net, Salem Al-Hajuri said that by setting up the Rizvi Heritage Museum, he had obtained a permit from the Department of Tourism and National Heritage 14 years ago. Now my private museum has become one of the most visited tourist destinations in Yanbu.

“I found this hobby very expensive,” al-Hajuri said. In addition to money, I had to put in a lot of effort and time. Glad to have achieved the goal and managed to build a large private museum.

Al-Hajuri said that gold and silver ornaments are also decorated here – the tools used by goldsmiths in jewellery making are also kept – in addition to guns, swords, daggers and equipment used in ancient wars in ancient weapons. Also saved-

The museum will also feature sound instruments by public singers – an example of an ancient public caf – silver and gold coins.

Pilgrims passing through Yanbu used different types of currencies. There are also examples of these.

The Saudi citizen said that there is also a cultural library in which a selection of rare books and copies of Saudi Arabian newspapers have also been preserved.