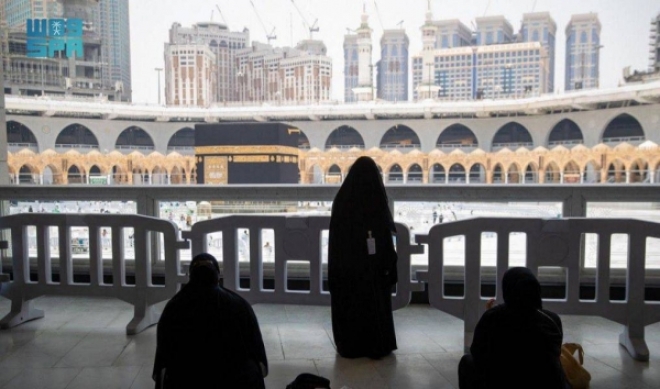 MAKKAH — The total number of qualified female employees working within different agencies at the General Presidency for the Affairs of the Grand Mosque and the Prophet's Mosque has reached nearly 600.