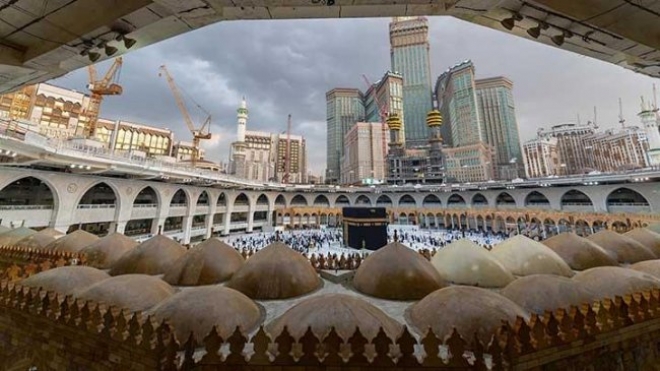 Jakarta - Saudi Arabia has reopened its doors to Indonesian pilgrims to perform umrah or minor hajj after it was closed due to the COVID-19 pandemic, as stated in a diplomatic note from the Saudi Embassy in Jakarta to the Indonesian Ministry of Foreign Affairs on Friday, October 8

“A special committee in the Saudi Kingdom is working to minimize all obstacles that prevent Indonesian Umrah pilgrims from being able to perform umrah,” said Indonesian Foreign Minister Retno Marsudi.

The diplomatic note explained that the two countries were in the final stage of discussing the technical issues related to vaccines and the entry process. It was also mentioned that would-be pilgrims who do not meet the health standards will likely be mandated to undergo five-day quarantine.

On Saturday, October 9, the Saudi Arabia’s Hajj and Umrah Ministry announced that only pilgrims who have completed vaccination against COVID-19 are allowed to apply for permits to perform umrah and prayers at the Grand Mosque in Mecca starting Sunday, October 10, as reported by Saudi Gazette.

Foreign Affairs Minister Retno Marsudi said her side would continue to coordinate with the Religious Affairs Ministry and the Health Ministry, as well as relevant authorities of the Kingdom of Saudi Arabia, regarding the reopening of umrah to Indonesian pilgrims.