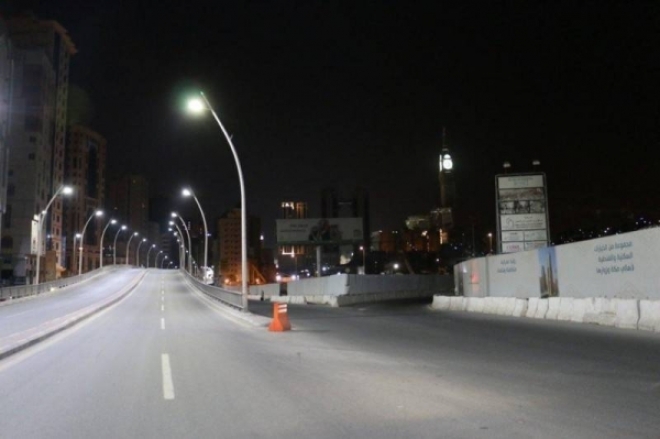 The court issued its verdict after one of the Umrah companies filed an appeal objecting to the decision of the concerned authorities with regard to imposing fines in the name of the so-called visa breach.

This company is among eight Umrah operators that were ordered to pay fines for the violation of rules, which caused by the delay in the arrival of pilgrims by six hours. Subsequently, these companies approached the Ministry of Hajj and Umrah to review the decision taken against them, saying the delay in the arrival of pilgrims was a matter that was totally out of their control.

The court issued its verdict revoking the fines after examining all aspects of the regulations involving visa breach.