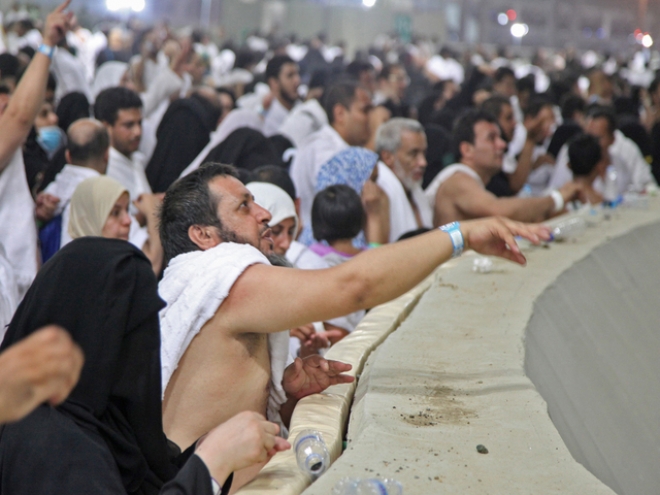 ISLAMABAD: A parliamentary panel was informed on Tuesday that under the Hajj Policy 2022, the Hajj quota will be distributed to a ratio of 60:40 – 60 percent allocation for government pilgrims and 40 percent for tour operators.

The Senate Standing Committee on Religious Affairs and Inter-Faith Harmony, which met here with Senator Abdul Ghafoor Haideri in the chair, was given a briefing on ‘The Guardian and Wards (Amendment) Bill, 2021”, Hajj Policy and proposal for pilgrimage of minorities to their sacred sites. Details of blacklisted tour operators were shared with the committee.

The officials of the Religious Affairs Ministry informed the committee that Hajj quota of 5,000 pilgrims has been allocated to 100 new private companies as well. They said that Hajj quota has been enhanced from 179,210 to 200,000 Hujjaj, adding e-visa facility will be provided to all the pilgrims.

The committee expressed concern over the challenges faced by the pilgrims due to health protocols despite, acceptance of Chinese vaccines. The members of the committee regretted that Pakistan is constantly being kept in the red list, saying since this will predominantly be an IT-based Hajj, finding volunteers that are tuned to rapidly changing IT trends and healthcare practices would be a major concern as well.

Taking up the issue of blacklisted Hajj tour operators, the committee asserted that a uniform policy should be formulated to deal with irregularities.

Discussing policy and proposal for pilgrimage of minorities, it said that such visits are governed under the laws of the host countries and no legal or administrative restrictions for minorities ensue. The minority members of the committee said that the committee would like details in ways that the government could facilitate such visits.