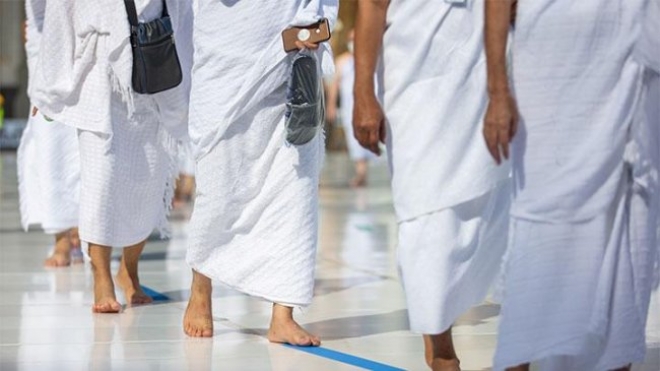 TEMPO. CO, Jakarta - The departure of Indonesian Umrah pilgrims will be postponed until 2022 after President Joko Widodo (Jokowi) appealed to Indonesian people to avoid traveling abroad.

Director General of Hajj and Umrah at the Religious Affairs Ministry Hilman Latief noted that this decision was taken after his side held a meeting with the Association for Umrah Travel Organizers (PPIU).

"We prioritize protecting Umrah pilgrims in the midst of the COVID-19 pandemic, especially after the new variant called Omicron emerged. For this reason, the departure of Umrah pilgrims will be postponed until early 2022. We hope that the condition would get better soon," Latief noted in a written statement on Saturday.

Latief added that the PPIU also supported the government's decision to postpone Umrah. He admitted to a sense of disappointment arising owing to the Umrah plan being delayed for a long time, but all parties understood that the pandemic was not over yet, and a new variant had also emerged.

"There is still hope for Umrah's departure, although the number has reduced. In general, the PPIU association understands and obeys the government's regulation to postpone traveling abroad," he remarked.

Latief expressed optimism that this appeal would be applicable for all flight plans abroad and not only for Umrah.

Latief said the Ministry of Religious Affairs, as a regulator and supervisor of the implementation of the Umrah pilgrimage, continues to coordinate with all relevant parties to ensure a healthy and safe Umrah.

"Of course, this postponement is a bitter decision. However, this is being done for a common good. We are optimistic that all parties would understand, and hopefully, lessons would be learnt from this decision," Latief added.