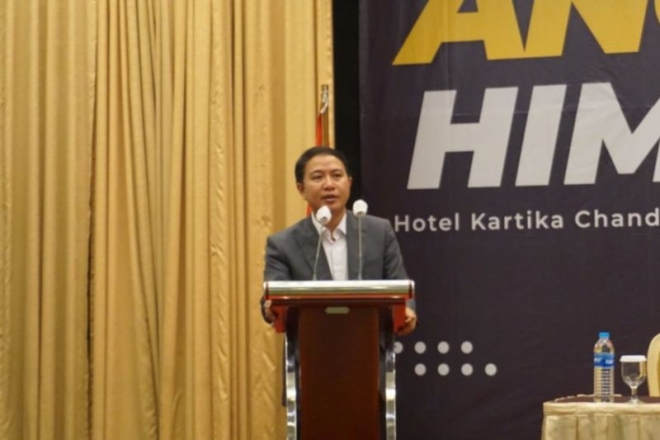 Jakarta (ANTARA) - Mosques will be optimally utilized for Hajj and Umroh mentoring facilities, as the Religious Affairs Ministry will run a program to bolster their functions, the ministry’s Hajj and Umroh Director General Hilman Latief stated.

"The program initiated by the minister should be continually implemented in a bid to strengthen the functions for da’wah and education. The directorate general will soon launch its top-notch program called the Sapa Jamaah Haji (Greeting Hajj Pilgrims), or SJH," Latief noted in a statement received here on Friday.

SJH is an educational program that edifies and guides the Hajj pilgrim, he remarked.

The mentoring program was launched in response to the large number of prospective Hajj pilgrims, currently reaching 5.2 million, who are awaiting departure.

“Apart from strengthening education and literacy on Hajj through electronic and digital platforms, SJH will also be run in mosques both near the Hajj dormitories and among members of the public,” he noted.

The minister initiated the program while speaking at the national working meeting of the Islamic community guidance directorate general, he remarked.

SJH is among the ministry’s prioritized programs that should be immediately implemented, Latief cited the minister as saying.

Qoumas spoke of his intent to not only utilize mosques for spiritual strengthening but also to serve as the sources of enlightenment, peace, and tranquility among members of the public.


⇐ Previous:
NAHCON directs state pilgrimage boards to prepare for 2022 hajj
Next: ⇒
Egypt - These categories are banned from Hajj this year