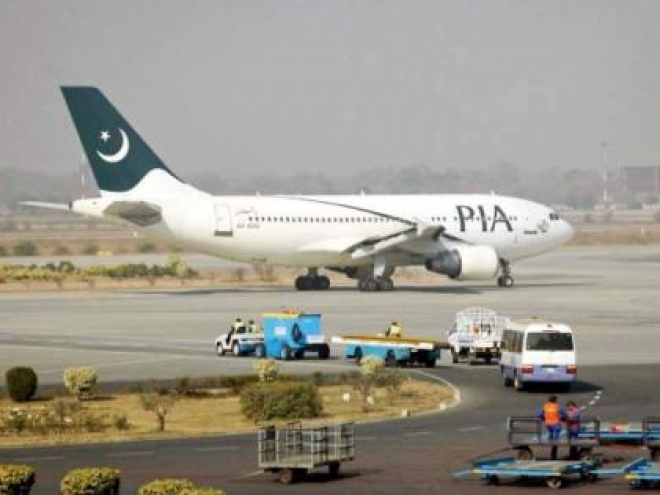 The national flag carrier has slashed to Rs 95, 628 from more than Rs 100,000 of the previous fare, a local private tv reported on Tuesday.

Last week, an official said that Hajj policy 2022 would be unveiled after signing an agreement with Saudi Ministry of Hajj and Umrah.

The official said, “ The Saudi government opened Hajj for foreign pilgrims across the world after a two-year hiatus which is of course is a good news,".

He stated the Hajj policy would be designed as per the revised pilgrims quota likely to be announced by the Saudi government.

The ministry, he said, was working on anticipatory measures for a smooth operation of Hajj 2022.

The reports suggest that tenders, for procurement of 40,000 doses each of Meningococcal (Meningitis ACYW-135) and Quadrivalent/Tetravalent seasonal influenza vaccine, have been given. The scheduled banks, it said, were also invited by the ministry to collect applications of the intending pilgrims for Hajj.

For transportation of pilgrims to Saudi Arabia and from there to Pakistan, talks with private airlines were also underway.

The pilgrims, the ministry had said earlier, were strictly advised not to submit their hard-earned money to any private hajj tour operator until the Hajj Policy 2022 is officially announced.