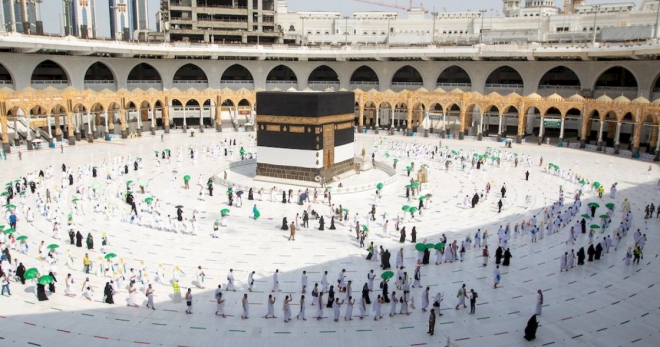 He said the announcement would be made following a discussion between the Malaysian government, to be represented by the Minister in the Prime Minister’s Department (Religious Affairs) Senator Datuk Idris Ahmad and the Saudi government next week.

He said on the invitation of the Saudi government, Idris would be in Saudi Arabia from March 18 to 27 to discuss the SOPs and haj-related matters.

“The government will announce the SOPs and haj cost after the discussion,” he told reporters after attending the Kolej Teknologi Darulnaim (KTD) convocation ceremony at the Dewan Jubli Perak Panji complex here today.

At the ceremony, a total of 92 KTD students received their diplomas in business management, multimedia, Al-Quran and Sunnah studies, and syariah.

In another development, Ahmad Marzuk said the implementation of physical distancing during congregational prayers, in line with the transition to the endemic phase of Covid-19 beginning April 1, was within the jurisdiction of each state, adding that congregational prayers in federal territories would be performed without having to observe physical distancing. — Bernama