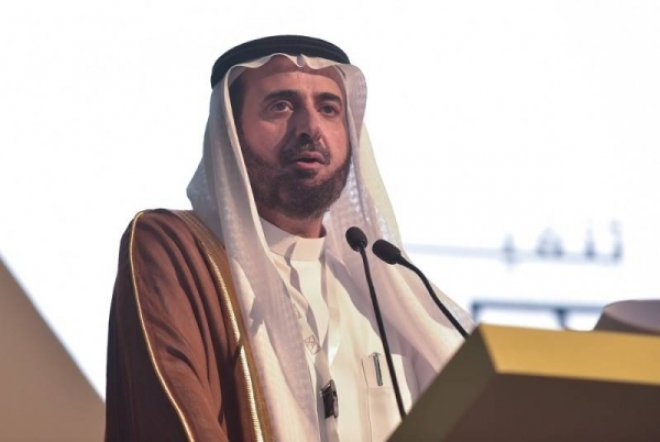 JEDDAH — Minister of Hajj and Umrah Dr. Tawfiq Al-Rabiah said that the number of pilgrims who will be allowed to perform Hajj this year will be determined in accordance with the outcome of the ongoing studies. He said that the studies are being carried out in coordination with the Ministry of Health to ensure the safety of Hajj and the pilgrims.

Al-Rabiah made the remarks while speaking to Al-Arabiya Channel on the sidelines of the Hajj and Umrah Services Conference and Exhibition here on Monday. The minister emphasized that the health and safety of pilgrims come on top of the priorities of the concerned authorities in the Kingdom.

Al-Rabiah announced that the Umrah pilgrimage will be allowed to its full capacity during the current season. “The entire mataf (circumambulation area around the Holy Kaaba) will be opened for the Umrah pilgrims so as to enable them to perform their rituals in ease and comfort, and this will be in coordination with the General Presidency for the Affairs of the Two Holy Mosques,” he said.

The minister said that the Eatmarna application will reorganize issuance of Umrah permits in a way enhancing its efficiency and avoid crowding after its stopping of issuing permits for the performance of prayers at the Two Holy Mosques.

Prince Khaled Al-Faisal, emir of Makkah and advisor to Custodian of the Two Holy Mosques, inaugurated the conference, organized by the Ministry of Hajj and Umrah in cooperation with the Doyof Al-Rahman Program, which is one of the executive programs of the Saudi Vision 2030.