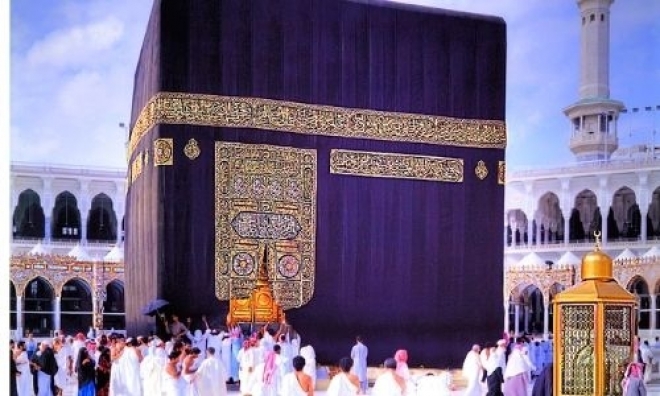 The General Presidency of the Affairs of the Two Holy Mosques allowed five robot vacuums to be used to clean and sanitize the roof of the Kaaba in the Makkah Grand Mosque.

The General Presidency of the Affairs of the Two Holy Mosques said that the cleaning and sanitisation operation takes twenty minutes, reported Saudi Press Agency (SPA).

The robot vacuum works through a smart application and manually. Each robet has dimensions of 40x40x10, with a charging time of four hours, and works for three hours.

A robot vacuum can cover  an area of 180 square meters in the three hours with a suction power of 2000 pascal with a dust reservoir of 400 milliliters, and a 250-milliliter water reservoir.

The robot has three speeds and a hybrid broom and mop that work through artificial intelligence maps, adding that these modern devices and technologies seek to preserve the quality and safety of marble, remove dust residues, and cleaning the Holy Kaaba in particular and the Grand Holy Mosque.


⇐ Previous:
Have made all arrangements for Hajj, Saudi Arabia to decide modalities: Naqvi
Next: ⇒
2022 Hajj and why you should expect higher fares