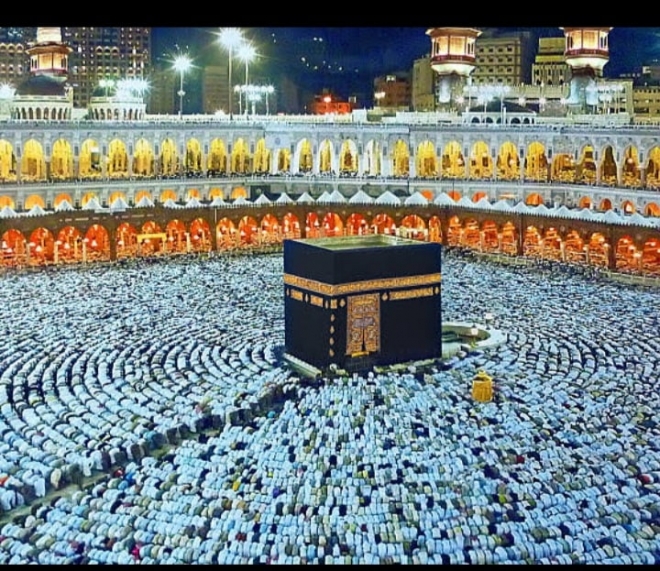 As Nigerian Muslims anticipate the first normal hajj since 2019, many are starting to wonder just how ‘normal’ it could be.

Many unprecedented events have occurred over the past three years that have drastically changed the trajectories of many of our dealings as a species; some for the better, a good number for the worse.

COVID-19 may have been what set the ball rolling but the impact now goes far beyond the disease itself.

The global economy suffered a scathing blow and is yet to recover fully. Prices of various goods skyrocketed and plunged each with its dire and cascading consequences.

Today, inflation is at an alarming high not just in Nigeria, but all over the world. It will be imprudent to assume the cost of Hajj and Umrah will remain unaffected.

It is very likely that recent developments, especially the public health measures against the pandemic, could result in extra Hajj and Umrah charges by the Kingdom. An insurance fee for COVID-19 treatment has already been added to the tourist visa cost.

As if these are not enough, the exchange rate of the Naira has been steadily rising. A US Dollar currently sells at N415 at official rates and as high as N580 in the black market. This would undoubtedly increase costs such as airfare, accommodations and other logistics.

To add to the terrible mix, the current war in Ukraine that has led to sanctions by many countries against Russia has further escalated the inflation crisis and even brewed a new energy crisis.

Although PMS price in Nigeria is being buffered by the fuel subsidy program, the costs of diesel and aviation fuel have skyrocketed and are threatening to cripple the manufacturing and aviation industries.

The costs of domestic flight tickets have already more than doubled, with airlines struggling to keep up operations.

With all these in perspective, it is not hard to work out the implication for this year’s intending pilgrims. An increase in Hajj fare seems inevitable, the only question is ‘how high?’

It is heartbreaking that people who have been saving for Hajj have been taken steps back. This is coming during a wave of all-around hardship in the country.

Unfortunately, even those that had made deposits to state pilgrim boards in anticipation of when Hajj reopens may have to pay more to be able to go.

Going forward, the fragility of the local and global economies may be one of the major incentives to join the Hajj Savings Scheme.

This recently launched venture is a form of investment that will allow people to gradually save for hajj while their deposits grow.

As we await official announcements, we must prepare our minds for the inevitable.