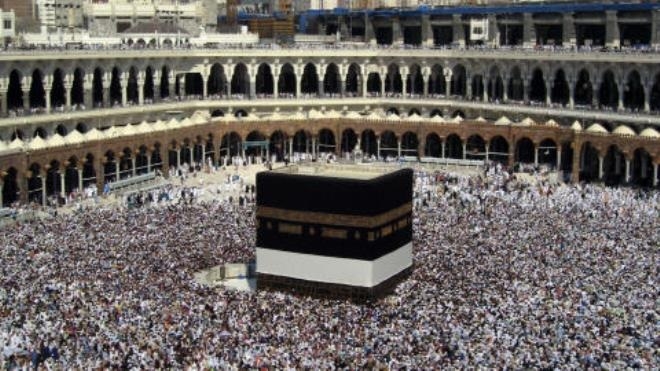 Saudi Arabia has granted 4,972 places to Tunisian pilgrims for this Hajj season, against an average of 11 thousand in previous years, with a maximum age of 65 years and health procedures relating to the COVID-19 to be followed, including a precise vaccination scheme and a negative test to be delivered 72 hours before departure.

In a statement to TAP on Tuesday, on the sidelines of a visit to Monastir, Religious Affairs Minister Ibrahim Chaibi said that a delegation representing the inspection commission, the markets commission, the Religious Affairs Ministry, the National Services and Residences Company and various partners, went to the holy places to inspect the hotels where Tunisian pilgrims will stay.

He said that his department is working to reduce the cost of the Hajj, which has not yet been announced and to coordinate with the Central Bank of Tunisia to avoid the impact of the exchange rate on the cost.

He also said that a schedule of round trips to Mecca and Medina has been set. Flights to the holy places will be operated by Tunisair and Saudi Airlines.

The minister was in the governorate of Monastir to preside over a ceremony in Ksar Hellal to award prizes to the winners of a regional Quran memorization contest.


⇐ Previous:
Ministry warns domestic pilgrims against fake Hajj websites
Next: ⇒
Over 720 hours of broadcasting in various languages at the Grand Mosque