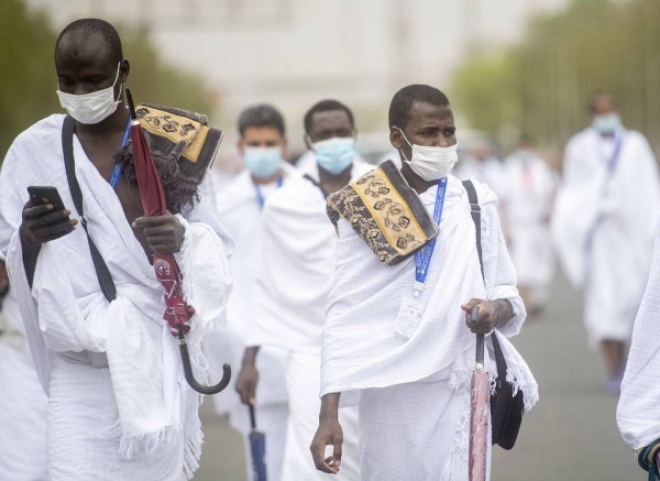 JEDDAH — The Ministry of Hajj and Umrah warned people who wish to perform Hajj from inside the Kingdom against dealing with any suspicious websites claiming to help with the Hajj registration.

The ministry said on Friday that it would announce the Hajj procedures for the 2022 season via its official website soon.

In April, the ministry announced that it decided to raise the number of pilgrims from inside and outside the Kingdom to one million this year with a fixed quota allocated to each country.

The number of foreign pilgrims permitted this year represents only 45.2 percent of the actual quota of pilgrims allotted for each country before the outbreak of the coronavirus pandemic.

The Ministry of Hajj has set certain terms and conditions for foreign pilgrims for this year’s Hajj. These include not allowing people above the age of 65 to perform the pilgrimage and making two doses of coronavirus vaccines mandatory for all pilgrims.