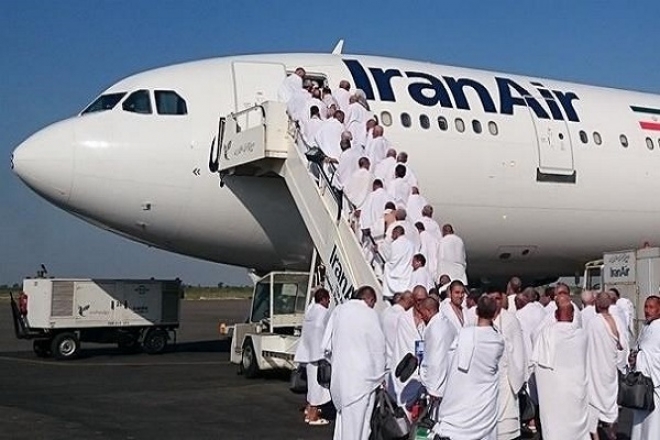 The first flight that is going to take Iranian pilgrims to Saudi Arabia for this year’s Hajj will leave on June 13, an official said.

Seyed Abdol Fattah Navab, the representative of the Leader of the Islamic Revolution in Hajj and pilgrimage affairs, made the announcement in meetings with a number of Marjas (sources of emulation), adding that the last flight returning the pilgrims to Iran is scheduled for July 29.

Seyed Navab said a total of 39,600 Iranians will make the spiritual journey this year, adding that all the necessary preparations are being made and the country is ready for the dispatch of the pilgrims.

The cleric noted that Iran’s Hajj quota in the years prior to the coronavirus pandemic was 85,000.

He also said that consultations are underway with the Saudi side for the lifting of an age limit of 65 so that those aged above 65 who are in good health conditions can also make the trip.

Figures show some 5.8 million Iranians are on a waiting list for traveling to Saudi Arabia to perform Umrah. They have been waiting for years for their turn.