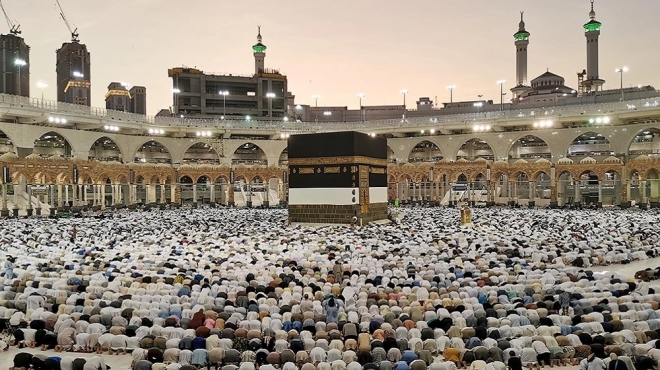 According to media reports, the government-funded Hajj is expected to cost up to Rs. 1 million or more, indicating an increase of up to 42.85 percent from the previous cost of Rs. 0.7 million announced earlier this year.

Last year, the cost of Hajj was under Rs. 5 lac.

Due to the significant increase in costs, fewer applications for Hajj have been received this year, as revealed by an official from the Ministry of Religious Affairs. Similarly, private Hajj is expected to cost more than Rs. 1.2 million.

The official said that banks received only 43, 554 applications in the last four days this year as compared to a total quota of 81,132 pilgrims allocated for 2022.

Despite the low turnout, there will be no extension in the deadline of 13 May.

The Ministry of Religious Affairs Ministry stated that 40 percent of the pilgrims will perform Hajj at the expense of the government and 60 percent will do so on their own. It has directed applicants to use its website to get their documents verified.


⇐ Previous:
Pakistan: 57,593 Hajj applications received, no extension in deadline
Next: ⇒
Health workers to be deployed to assist in Makkah