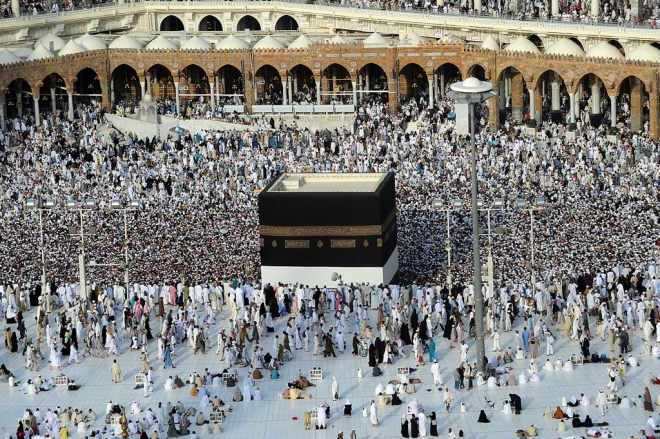 ISLAMABAD, May 13 (APP): The Ministry of Religious Affairs and Interfaith Harmony received total 57,593 applications for the Government Hajj Scheme through banks till Friday – the last date and there will be no extension in the deadline due to time constraints.

Balloting would be held on Sunday (May 15) for the intending pilgrims, who wanted to perform the religious obligation through the Government Hajj Scheme, Ministry’s Spokesperson Muhammad Umar Butt told APP.

He said the bank officials would complete online data entry and verification of the Hajj applications on Saturday.

The spokesperson said for the convenience of overseas Pakistanis, the last date for submission of passports was Zu al-Qadah 20.

It may be mentioned that personal smart phones are mandatory for the pilgrims, who will have to download two approved mobile applications Tawakkalna and Eatmarna as per the instructions of the Saudi Ministry of Hajj and Ummah.

The Saudi authorities have launched the two mobile App services to facilitate the overseas pilgrims for performing Umrah and Hajj, and to obtain visit visit permits for the Holy Mosques in Makkah and Madina.


⇐ Previous:
Saudi delegation in Pakistan for Road to Makkah project’s expansion
Next: ⇒
Hajj 2022 to Cost 2x Higher Than 2021 Under New Govt