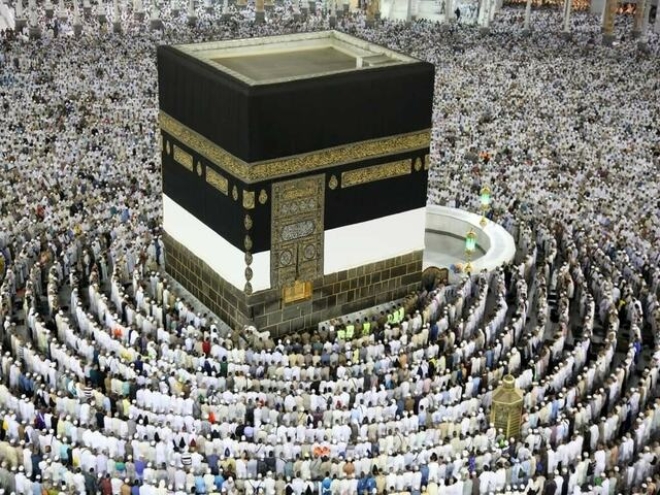 ISLAMABAD: The Ministry of Religious Affairs has announced that 32,453 applicants would perform Hajj under government Hajj Scheme out of 63,604 applications received through various banks for balloting.

Speaking at a press conference Federal Minister for Communications Mufti Asad Mahmood, before and after the balloting of lucky applicants, stated that the successful candidates will be notified via SMS. He said 32,453 persons would be able to get the blessings of Hajj through lottery and a special quota of one thousand persons has been kept separately

Mufti Mahmood said that approval of Hajj policy could not be taken from the federal cabinet due to non-announcement of expenditure by Saudi government. However, he said that he Prime Minister Shehbaz Sharif has assured them of providing all facilities in this regard. He expressed the hope that expenses will be announced in the next few days

Asad Mahmood said that Saudi officials conducted Hajj locally in 2020 and 2021 due to Covid. The Minister for Communication said that in the past governments were getting seven to eight months for complete preparation but this year owing to different reasons including corona the announcement of Hajj was quite delayed and consequently shorter time is major challenge for the government.

He said that government is in touch with Saudi Arabia for the expenses of Hajj.

The purpose of the press conference was to select those who would be performing Hajj through balloting, he said.


⇐ Previous:
780 Bangladeshi agencies to carry out Hajj services this year
Next: ⇒
The well of blessed water that never dries out