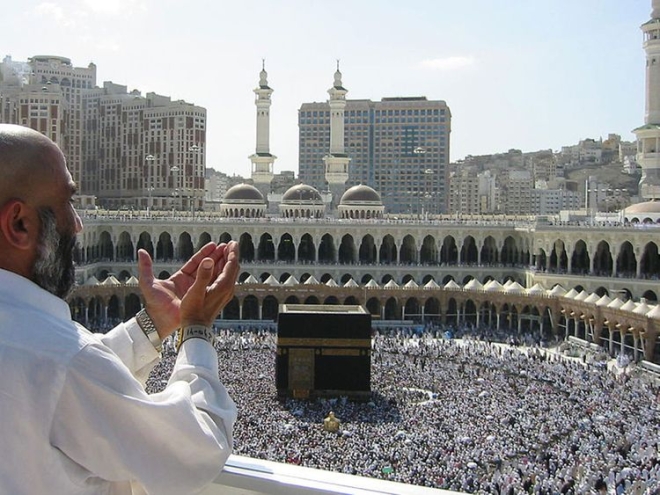 ISLAMABAD: Additional Secretary In-charge of Ministry of Religious Affairs Aftab Akbar Durrani Tuesday said that cheap-rate accommodation in Makkah for this year’s Hajj pilgrimage top priority of the government and the first flight to take pilgrims to Saudi Arabia is expected in the first week of June.

Talking to the PTV news channel, he said that comprehensive Hajj arrangements should be fully utilized to further improve the affordability, arrangements, and facilitation of Hujjaj this year, the of accommodation would be less as compared to the year 2019.

“We are waiting for final expenditures of hajj from the Saudi government, he said, adding, after their announcement we will call press conferences and sent SMS to pilgrims to submit their full payment of hajj”.

Akbar Durrani while estimating the Hajj expenses, said this year the total cost of the pilgrimage was expected to be Rs700,000 to Rs1 million, however, the Saudi Ministry of Hajj and Umrah has not provided the details of mandatory expenses yet.

He said that the government of Pakistan would talk to the Saudi government about providing further relief in Hajj payment, adding, that the Ministry of religious affairs would announce the overall Hajj cost only after receiving details of mandatory expenses.

“This year, the Ministry would ensure that all-out efforts were made in order to improve Hajj arrangements and provide the best accommodation, transportation, and quality food to pilgrims,” he added.

He mentioned that no compromise has been made on hygiene, cleanliness, quality, and quantity of food and its timely supply to pilgrims.