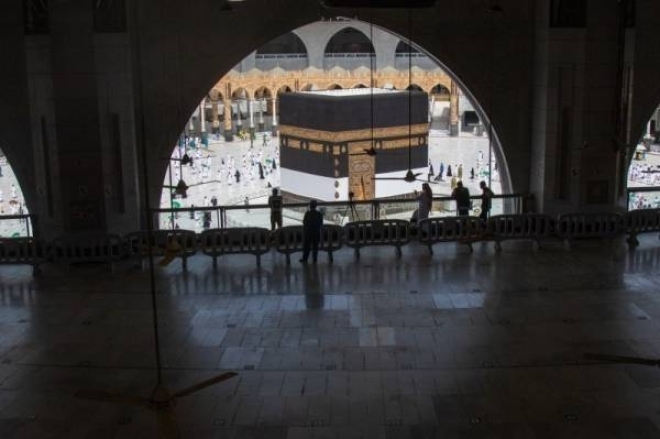 ABU DHABI — The General Authority of Islamic Affairs and Endowments and the National Authority for Emergency, Crisis and Disaster Management (NCEMA) in the United Arab Emirates (UAE) has announced this year's Hajj conditions for its citizens.

The two authorities have noted that those Emirati citizens who are wishing to perform the Hajj rituals for the year 2022 must check the requirements, which are:

1 - Hajj this year will be restricted to only for those who have not ever performed the Hajj rituals before.

2 - Only citizens under the age of 65 years are allowed to perform this season’s Hajj.

3 - Only those who have received approved COVID-19 vaccines in addition to the booster dose can perform the rituals.

4 - It is important and necessary for citizens to submit a negative result of a PCR test within 72 hours before arrival.

5 - The priority for performing Hajj 2022 will be for those who meet the conditions, who are registered in the Hajj e-system and whose data has been previously updated.

The two authorities expressed their great appreciation for Saudi Arabia's efforts in harnessing all possibilities to serve the pilgrims, confirming that these requirements had come in response to the Kingdom's previously announced regulations for this year's Hajj season.

The two authorities have also called on pilgrims to adhere to all the precautionary and preventive measures.