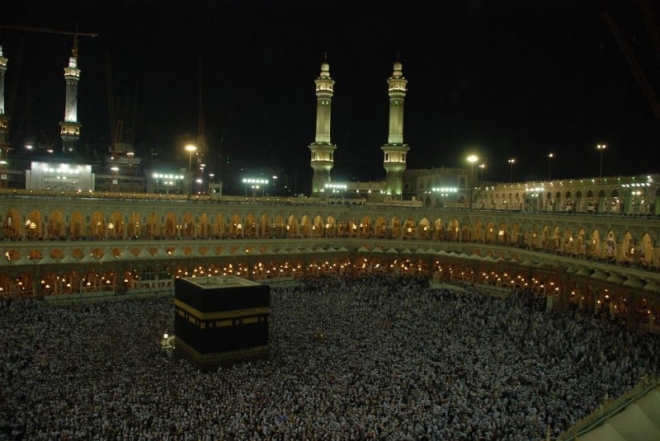 Rabat - Moroccans selected to perform pilgrimage to Hajj in 2022 will have to pay MAD 63,0000 ( $6,405), the Moroccan of Islamic Affairs has announced, emphasizing that the set cost does not include personal expenses.

The Hajj season is expected to start in July, with an expected number of over one million permitted to perform pilgrimage this year.

The ministry emphasized that those who meet the conditions to perform Hajj must deposit the amount of the expenses in “one go at a bank postal agency” between May 30 and June 3.

Selected pilgrims will have to present their ID card as well as a vaccine passport that either includes one dose of Johnson Jonson or two doses of one of the other vaccines.

The Islamic Ministry said that its statement came after it received information from Saudi authorities in charge regarding the cost of Hajj as well as additional services.

Saudi Arabia has set a limit of 45% of the normal quota for Moroccan pilgrims. Meanwhile, Moroccan pilgrims who will take part in this year’s Hajj season are those selected in the 2019 lottery.

Recently, Saudi Arabia announced that only those under the age of 65 will be allowed to perform Hajj this year.

The cost of Hajj has gone up significantly in recent years.

In 2019, Morocco announced that the cost of the Hajj is set at MAD 49,906 ($5,010) excluding pilgrims’ personal expenses. The 2019 Hajj season saw the participation of more than 2 million people from across the world.

In 2018, reports on Moroccan Hajj performers’ complaints against neglect and the lack of food made international headlines.

Videos and photos went viral online of Moroccans sleeping on the ground and venting their frustration at the lack of food. Others complained about not being able to perform key Hajj rituals.

But the Moroccan Islamic Ministry denied the reports, saying they were “lies dating back to previous years.”


⇐ Previous:
How much will this year's Hajj cost for Pakistanis?
Next: ⇒
Malaysia still waiting for decision on additional haj quota appeal