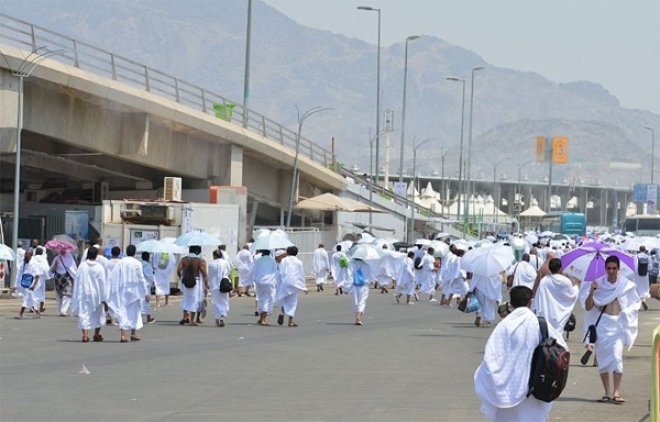 KUWAIT CITY, May 24: Undersecretary of the Ministry of Awqaf and Islamic Affairs, Farid Emadi, issued a decision to form a committee to control Hajj prices, with the participation of the Ministry of Commerce, so that the price of Hajj services does not exceed 30% of the cost, including administrative expenses and profits, reports Al-Qabas daily.

Emadi said in a press statement that the committee has adopted a special mechanism for the Hajj program presented by the Department of Hajj and Umrah Affairs, saying the registration will be via the electronic link which the department will announce shortly. He explained that the Hajj program includes basic services such as housing in a furnished building, meals (buffet system), modern buses to travel between places according to the established requirements, in addition to preparing the camps of Mina, Arafat and Muzdalifah, providing train tickets, reception at the airport, included in the airline tickets.