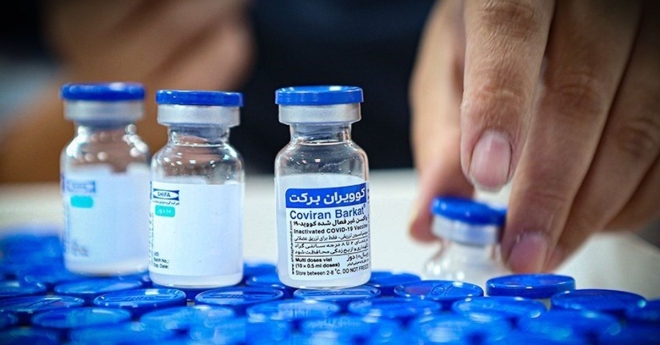 Saudi Arabia has refused to accept 6,500 Iranian Hajj pilgrims who had been vaccinated against coronavirus with Iranian-made Barekat vaccines.

According to Iranian state-owned paper JameJam, they all had to be vaccinated once again with one of the vaccines approved by Riyadh.

After two years of pared-down pilgrimage due to Covid-19 pandemic restrictions, this year Saudi authorities will permit one million Muslims from inside and outside the country to participate. About 40,000 Iranians are set to attend.

Earlier in April, Iran’s national carrier, Iran Air, announced that Iraq does not allow entry to visitors who have received Iranian-made Covid-19 vaccines.

Iran has approved at least six homegrown vaccines for production, although some have not completed trials. Most of the 147 million doses administered in Iran are Sinopharm Chinese vaccines, recognized by the World Health Organization.

In January 2021, Iran’s Supreme Leader Ali Khamenei banned the purchase of American and British vaccines, and the state began pushing for homegrown variants.

In September 2021, more controversy ensued when a former member of parliament alleged that Barakat, the most well-connected vaccine developer received one billion dollars from the state in advance and delivered only a fraction of the quantity promised.