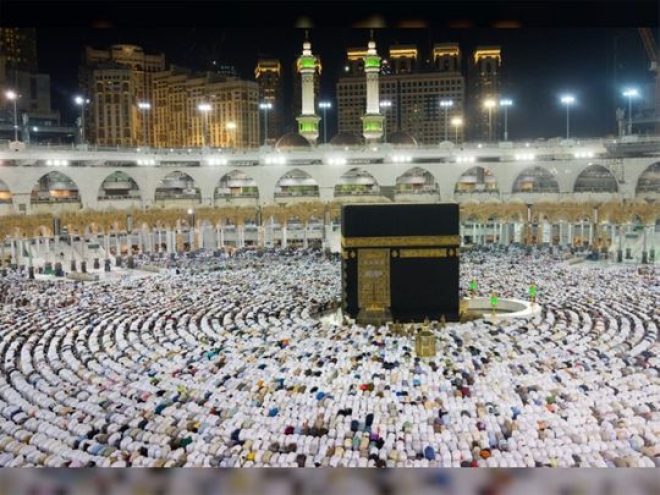 The two suspects are Pakistani nationals who were caught in the possession of cash money and payment receipts, the reports said. They were referred to public prosecution.

The arrests were reported a day after police said they had arrested in Riyadh an illegal Yemeni resident, accused of forging Hajj permits in return for money.

Earlier this month, Saudi authorities warned against fake websites that claim to offer low-priced Hajj services and packages to Muslims residing in the kingdom.

The Ministry of Hajj and Umrah said that applying for attending upcoming Hajj from inside the kingdom for Saudis and expatriates was available via the app Eatmarna and an official e-portal.

The ministry also urged Muslims inside the kingdom not to be misled by undocumented advertisements and to report such practices to authorities.

The ministry confirmed that an electronic portal it has designated for domestic pilgrims is the sole outlet for reserving Hajj services provided by licensed firms and establishments.

Saudi Arabia has said it will allow 1 million pilgrims from inside and outside the kingdom to perform this year’s Hajj, after restricting the annual ritual to some thousands of Muslims living inside the country for the last two years due to the pandemic.

About 2.5 million Muslims from around the world used to attend Hajj in Saudi Arabia every year before the pandemic.