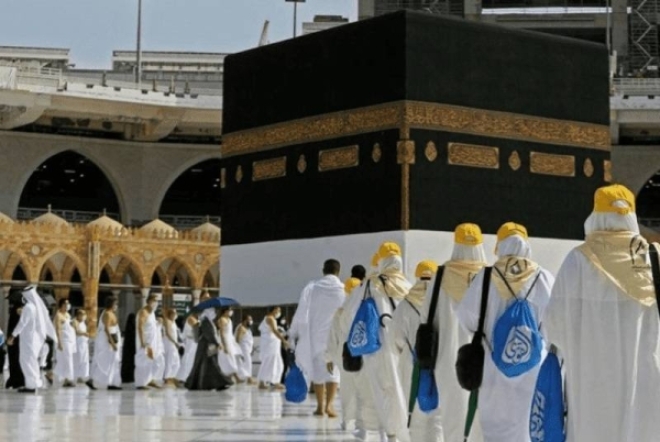 RIYADH — The Ministry of Hajj and Umrah has confirmed the possibility of deleting one of the companions in the Hajj reservation, but added that to do that one condition must be ensured.

The ministry said that a pilgrim who wishes to remove a companion in the Hajj reservation must ensure that the companion has not been designated as a Mahram (male guardian).

The Ministry had stated earlier that women who seek to perform Hajj this year can add a Mahram, but cannot add a Mahram who has already performed the ritual of Hajj during the last 5 years.

The ministry had announced the results of the e-draw for domestic pilgrims from inside the Kingdom who had previously registered through the Umrah application.

While responding to some applicants’ queries regarding the reason for a change in the packages chosen by them when the ministry published the results of the e-draw, the ministry stated that domestic Hajj pilgrims can wait for the next electronic draw to get their preferred package.

The Ministry of Hajj explained that the reason for the change in the package was that the e-draw was unable to choose any of the packages previously preferred by the applicants.

The ministry noted that another package was suggested through the draw system so as to give an opportunity under which the applicant will have the option either to accept the package for which they were nominated or wait for the next draw for choosing their preferred package.

The ministry announced on Wednesday that 297,444 citizens and residents had registered in the e-draw for the Hajj of 2022. The applicants comprised 62 percent men and 38 percent women.