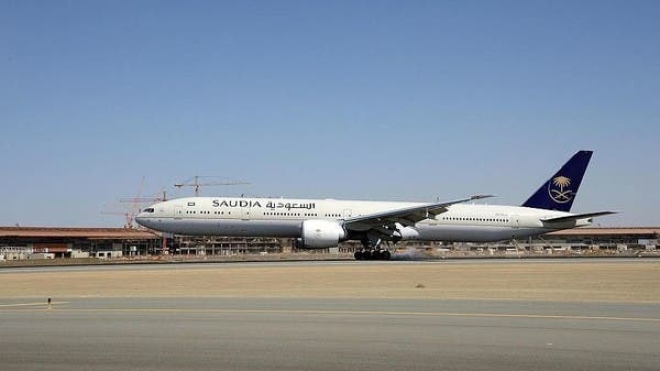 Pilgrims flying from Saudi Arabia with the Kingdom’s national flag carrier Saudia airlines can now have their luggage picked up from their residences in Mecca and Madinah up to 24 hours before their flights home.

The new service will help pilgrims head to the airport without needed to carry or check in their luggage themselves, the carrier said in a statement late Sunday.

Pilgrim group representatives can contact the service providers in Mecca and Madinah via email or WhatsApp in advance to coordinate the time and place of luggage pick-up.

Saudia offers other services to ensure ease of travel for pilgrims, such as the issuance of Hajj pilgrims’ boarding passes and luggage tags to eliminate the possibility of luggage jams and crowding at the airport prior to the Hajj pilgrims’ return trips home.

These services are part of Saudia’s continued efforts to make both Hajj and Umrah trips as convenient as possible, the airline said.

In addition, the carrier also recently launched a new awareness campaign in six languages, aiming to inform pilgrims on the guidelines of the carry-on luggage to ensure a safe and seamless journey. The campaign covers all aspects of luggage handling with clearly illustrated content located at more than 20 international and domestic stations, as well as hotels, camps, and Holy Sites in Mecca and Madinah.

The campaign’s content alerts pilgrims against carrying fluids of any type, including Zamzam water, in their luggage and stresses that all luggage should be organized and packed with precaution to eliminate the possibility of any inconveniences.