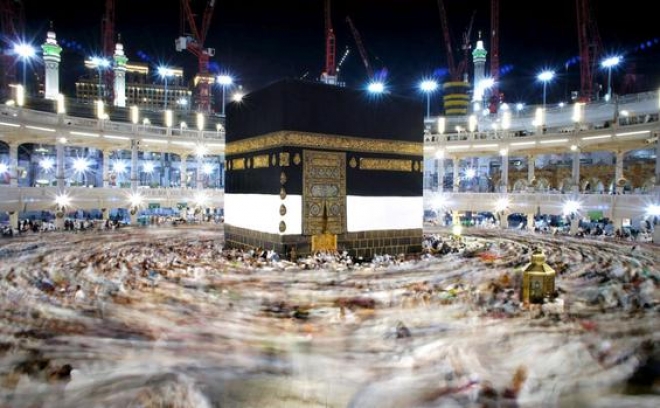 Cape Town - A new quota for the Hajj next year will allow about five million pilgrims from around the world to visit Mecca in Saudi Arabia, up from two million. This is expected to increase to 30 million in the next five years. The change in capacity could mean a sharp increase in the quota of South African pilgrims allowed to undertake the holy journey. The quota of 2 000 SA pilgrims has been in place for two years. The Hajj starts on Tuesday, so the increase will only take effect next time around.

The spiritual journey is one of the five pillars of Islam and is considered a religious duty that every able-bodied Muslim is encouraged to undertake at least once in his or her lifetime. Every year in September, the Muslim faithful from across the world journey to Mecca, which is situated in Hejaz, the capital city of Saudi Arabia’s Makkah province.

The SA Hajj Umrah Council (Sahuc) said they were aware of the changes but that the authorities in Saudi Arabia hadn’t communicated with them officially regarding the quota.

“Such (expansion) efforts include the establishment and operation of a unified electronic system for pilgrims coming from outside the Kingdom through which all tasks and functions linked with arrival procedures are executed and documented.”

These include “the contracts and packages of services offered, transport and accommodation, in addition to the names of the pilgrims”, he explained.

Sahuc president Shaheem Essop said on Tuesday the organisation was happy about the increase. “We’ve been fighting for an increase for South African pilgrims, and if we get a 30 to 40 percent increase we’ll be fortunate.”

Essop explained that the Saudi Arabian authorities estimated that South Africa has a population of 2.5 million Muslims. He said countries like China with more pilgrims would get a bigger quota increase, but they were working tirelessly to increase the South African quota.

In 2013 after the South African quota was decreased, it was reported that more than 16 000 South Africans had paid R100 each to be placed on the waiting list, but the Saudi Arabian government reduced the annual quota from2 500 to 2 000 due to renovations to the Grand Mosque.