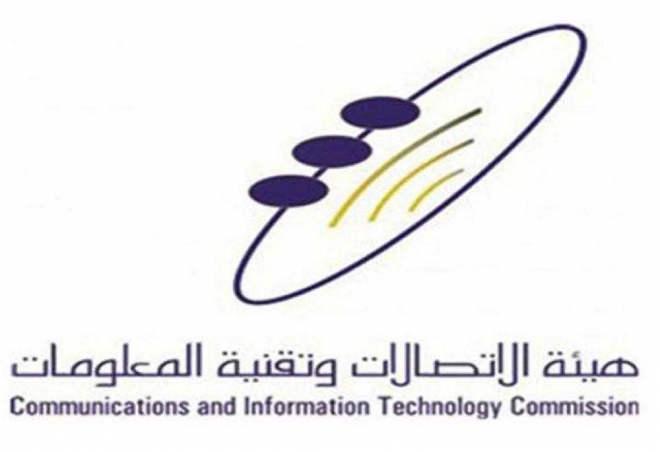 JEDDAH — A digital wave is in full swing in the holy city of Makkah with the authorities ensuring high speed data transmission, keeping in mind the growing number of Internet-friendly Haj pilgrims who are keen on communicating with their near and dear ones back home in cyber space.

Pilgrims from across the world — from West Java in Indonesia to Kano in Nigeria — rely on digital communication during their stay in the holy cities. Besides serving pilgrims the telecom sector also supports security agencies in performing their job.

The networks play a vital role in curbing entry of unauthorized individuals and pilgrims without permits into the holy city during Haj.

From traditional voice and video calls to a range of mobile applications supporting vital state agencies, the Communications and Information Technology Commission (CITC) is making optimum use of technology to facilitate easy communication for the pilgrims.

The Kingdom is determined to provide high-speed data and best quality voice coverage for pilgrims from the moment they arrive at the airports up to the end of the Haj season.

The telecom infrastructure in Makkah is one of the most advanced in the world. "This Haj, we have increased signal towers in Makkah and Madinah to 16,000 from 13,000 in 2017," a statement from the CITC said.

The CITC further said that it had instructed mobile service operators to provide wireless Internet service via Wi-Fi technology to enhance the data traffic.

There are currently 3,000 Wi-Fi access points serving the pilgrims in Makkah and Madinah. In addition, a total of 920 sales outlets are run by various telecom operators in the two cities.

Dr. Abdulaziz Al-Ruwais, the governor of CITC, recently visited the holy sites in Makkah and security posts in Taif governorate to inspect the telecommunication infrastructure.

High-speed data traffic has also been helpful to navigate through the accommodation areas of pilgrims as many elderly pilgrims get lost during the Haj. With the help of digital maps volunteers and security officers take such pilgrims to their camps.

Also, many pilgrims tend to show the holy sites by video call module to their relatives back home, thus increasing the data usage.