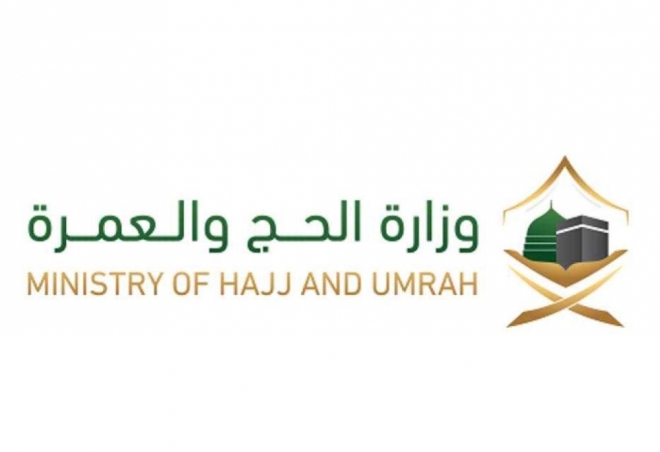 RIYADH — The Ministry of Haj and Umrah has informed all Haj service providers that it will include the satisfaction level of the pilgrims in the evaluation of their performance.

According to the ministry, 73.4 percent of the pilgrims surveyed last year said they were satisfied with the services extended to them.

The results of the survey will be a reflection of the services extended to the pilgrims. The ministry will not accept any objections to the result of the survey because it will be based on the viewpoints of the pilgrims themselves who are the primary elements concerned with the services, it told the Haj service companies.

The ministry asked the companies to take note of all the observations and remarks made by the pilgrims last year and adopt necessary measures to rectify any lapses.

On its website, the ministry said the services being extended to the pilgrims in Makkah, Madinah and the holy sites include accommodation, transport and sustenance.

The ministry said it is directly supervising all these services in addition to the grouping of pilgrims, which is an important element in crowd management during the Haj.

Many other services are being provided by various government departments including the healthcare, environment and security, it added.

The ministry has said it receives the complaints and observations of the pilgrims and present to a special committee to investigate before taking appropriate actions on them.

It said the companies that fail to serve the pilgrims properly would face various punishments including fines, the suspension of services for the remaining days of the season or the revocation of license.


⇐ Previous:
To Hajj or not Hajj? Muslims need to talk about Saudi Arabia
Next: ⇒
Digital wave in holy cities as pilgrims become Internet-savvy