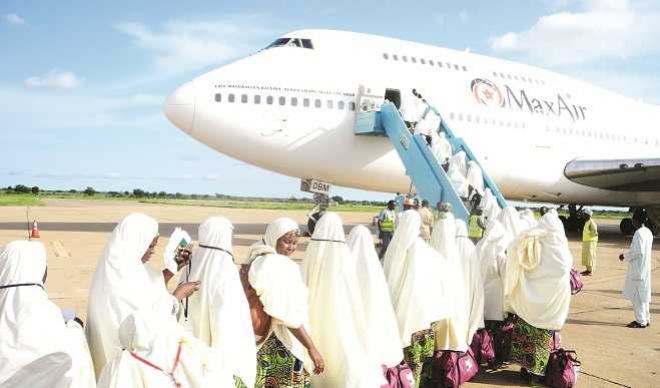 A pilgrim from Niger had earlier, in the morning, died in an elevator pit after stepping on the platform without knowing it was under repair.

NAHCON medical officials said the tragedy was being studied by reviewing a CCTV footage of the incident.

Later in the day, the Kaduna State Muslim Pilgrims Welfare Board announced the loss of another pilgrim (name withheld), from Lere Local Government Area.

A statement by the Public Relations Officer of the board, Yunusa Abdullahi, said the pilgrim died at a Hospital in Mecca, Saudi Arabia, after a protracted illness.

The News Agency of Nigeria  reports that eight Nigerian pilgrims have died since the beginning of the Hajj this year.


⇐ Previous:
Death toll among Egyptian pilgrims climbs to 55 as hajj season concludes
Next: ⇒
Prophet’s Mosque all geared up to receive visitors