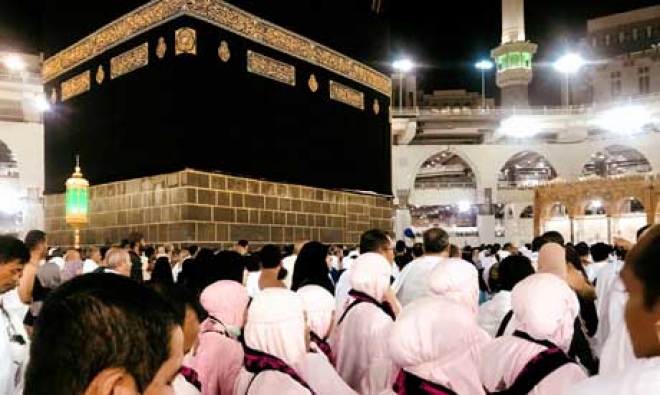 Egypt's health ministry said on Tuesday a total of 55 Egyptian pilgrims have died in Saudi Arabia during the annual hajj season which concluded last week.

The latest death was a 69-year-old man who died in the holy city of Mecca after suffering a sharp drop in blood circulation and a sudden stop in respiratory functions, the ministry added in a statement.

The ministry said earlier on Tuesday that there were 53 deaths among Egyptians before announcing later that two more pilgrims passed away.

Deaths from heat exhaustion, fatigue and natural causes are not uncommon among pilgrims on the hajj in Saudi Arabia.

Last year, 110 Egyptians died of natural causes during the pilgrimage, according to figures released by the health ministry at the time.

Egyptian pilgrims started returning home earlier this week from the world’s largest annual gathering of Muslims. All capable Muslims are required to perform the hajj pilgrimage, one of the five pillars of Islam, at least once in their lifetime.

Saudi Arabia said last week more than 2.37 million pilgrims performed the five-day ritual, mostly from outside the kingdom with some 600,000 from inside the country.

Around 80,000 Egyptians were estimated to have gone on hajj this year, Egyptian officials have said.