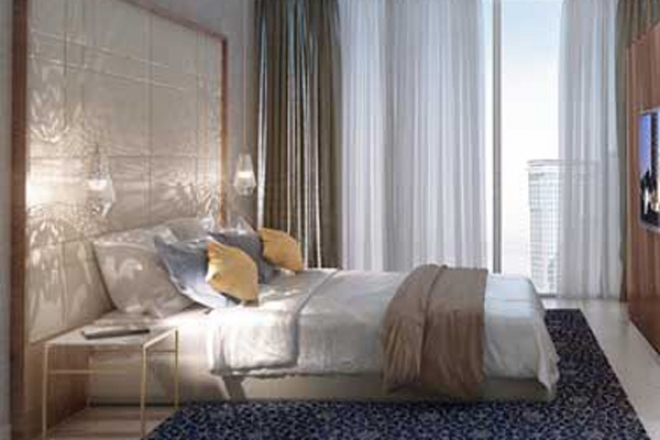 Luxury hotel brand Shaza Hotels has opened a new 251-key property in Saudi Arabia's holy city, Makkah, said a report. Offering views of the Grand Mosque, the hotel is located within the precincts of Al-Masjid Al-Haram and the new Jabal Ka’aba district, said a report in Arab News. Simon Coombs, president and CEO of Shaza Hotels, said: “Opening of Shaza Makkah marks a key milestone for Shaza Hotels. We are honoured to partner with Al-Rajhi Investments in opening their flagship hotel in the holy city of Makkah. It is our endeavour to create a new approach, one of the handcrafted guest experiences in an oasis of calm. In tune with the potential of Vision 2030, Shaza Hotels will strive to create distinctive hotels in the Kingdom of Saudi Arabia.” The company has three hotels in the Middle East hotels — Mysk by Shaza in Muscat, the Shaza Al Madina and the newly opened Shaza Makkah. The brand is expanding with two new hotels in Saudi Arabia: Shaza Riyadh, scheduled to open in 2018, and Shaza Jeddah, opening in 2019.

The group recently announced the signing of its third Mysk project in the Middle East - Mysk The Palm, which is set to open ahead of Expo 2020.


⇐ Previous:
All aboard: The bus project that transformed Hajj transport in Makkah
Next: ⇒
Death toll among Egyptian pilgrims climbs to 55 as hajj season concludes