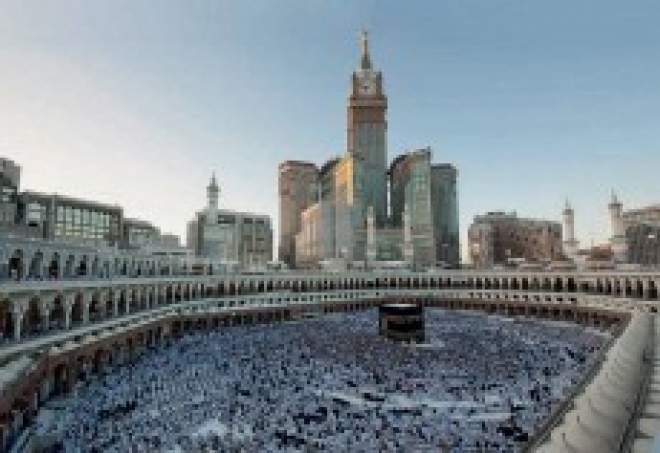 Saudi stock market-listed Al Tayyar acquired its Thakher stake in 2016 as a way to drive up revenue.

Since Al Tayyar bought its 30% stake in Thakher two years ago, the group has developed hospitality-facing projects in Makkah and Jeddah, growing its operation from 775 rooms in 2016 to 1,870 today. The company also has more than 500 rooms under development in the two cities.

Masic acquired the stake in Thakher to support its core business of providing travel packages for Hajj and Umrah.

Saudi is ramping up the construction of hotels to support its religious tourism sector, and Al Tayyar said this meant it was "in the interest of the group" to divest its stake in Thakher.

Selling its Thakher stake provides Al Tayyar the capital that could contribute to the promotion and development of its travel and tourism businesses.