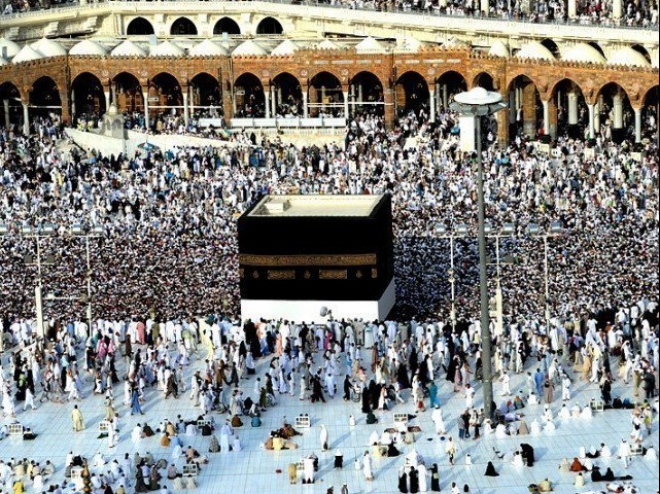 ISLAMABAD: Pakistan’s Ministry of Religious Affairs has clarified that there is no truth in the reports that the Saudi government has exempted the Pakistanis from the 2,000 riyals Umrah tax that is imposed on those performing Umrah more than once in two years.

The ministry spokesperson, in a statement on Friday, said even though the Pakistani request was being considered seriously by Saudi authorities, no decision had yet been taken by them to extend exemption to Pakistani pilgrims.

“Currently Riyadh has not made any such announcement on abolishing Umrah tax imposed on Pakistani pilgrims. However, it is under consideration,” he clarified.

He said in order to facilitate Pakistani pilgrims, Federal Minister for Religious Affairs Pir Noorul Haq Qadri had made a similar request to the Saudi authorities while Prime Minister Imran Khan had raised the exemption issue with the Saudi crown prince during his maiden visit to Riyadh last month.

According to details, a few years ago the Saudi government had imposed Umrah tax on all Muslim pilgrims from across the world performing Umrah more than once within two years. The tax is meant to ensure better accommodation and transportation facilities to Umrah pilgrims.

According to Qadri, the Saudi government has exempted pilgrims from Turkey and Egypt from the said tax after their respective government’s request.

“Considering this, the Pakistani government has also made a request and is now waiting for a response from the Saudi government,” he said.