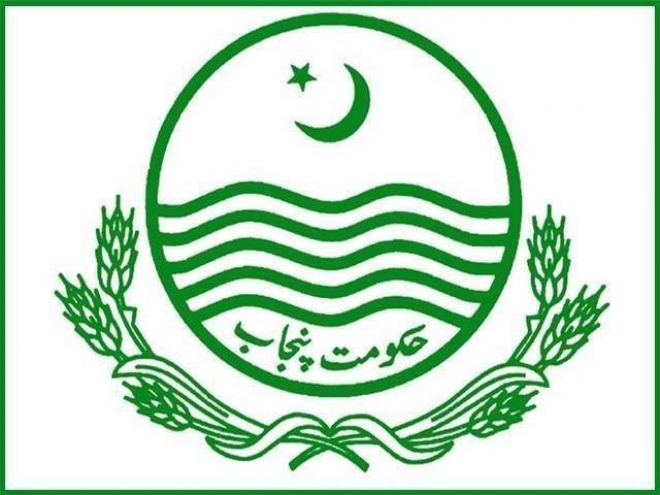 According to details, the government has asked authorities to send nominations for Grade 20 officers who could formulate the Hajj plan, assist the government in the formulation of the Hajj policy, capable of facilitating Hajj pilgrims. Besides, the suitable candidate will be responsible to make arrangements for the transport of Hajj pilgrims, contact the Saudi authorities to resolve their problems and is aware about the use of financial and administrative powers.

The government has also fixed the standards for education, qualification and experience of the director general based on which the officer will be regularised in Grade 20 in any federal or provincial department.

As per standards, the desired candidate should be at least graduate and less than 56 years old. The candidate should also possess at least five years of clean service record. He should be proficient in Arabic language, and possess expertise in IT, financial and administrative matters. Meanwhile, those Grade 20 officers who will retire in the next two or four or have rendered services abroad for three years will be ineligible to apply.