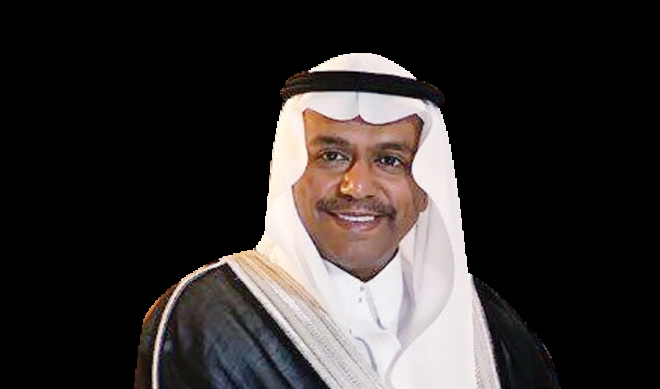 Dr. Abdul Fattah Mashat has been the Saudi deputy minister of Hajj and Umrah since his appointment in October 2017.

Previously, Mashat was the president of the University of Jeddah between June 2016 and October 2017.

He also served as the vice president for development of King Abdul Aziz University (KAU) in Jeddah for three years between 2013 and 2016. Moreover, he was the dean of admissions and registration, and director of the information technology center at the university.

During his tenure, he had a set of critical responsibilities at KAU where he worked for 11 years.

He played a key role in earning KAU a higher world ranking since he was responsible for KAU’s academic and strategic planning, international and institutional accreditations, institutional research, assurance and quality assurance.

He also served as a part-time consultant for the General Presidency of the Two Holy Mosques between 2004 and 2013 to develop the e-government systems.

The Hajj and Umrah Ministry organized an explicative forum on Monday for the Jeddah Prize for Creativity, under the title “Developing our cities for Hajj and Umrah.”

In his speech, Mashat highlighted the importance of Jeddah city as the pilgrim’s gate to Makkah. “Pilgrims feel comfortable when they arrive in Jeddah on their way to the sacred places. Jeddah combines originality, modernity, and cultures,” he said.