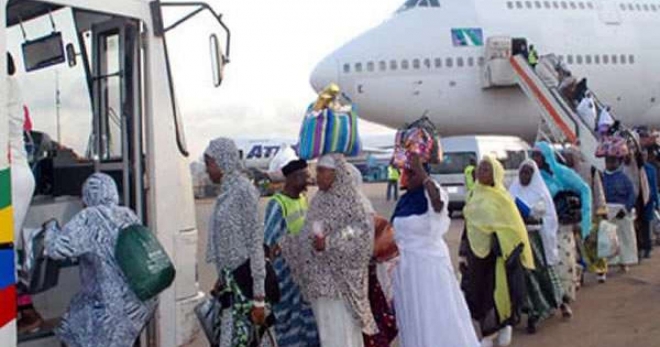 “The Governor gave the approval after the directive given to the board by the National Hajj Commission (NAHCON) to start collecting hajj fares with immediate effect from intending pilgrims.

Alhaji Muhammad Rimi, the Executive Director of the state Pilgrims welfare board disclosed this at a news briefing on Wednesday in Katsina.

“The aim of collecting the hajj deposits is to enable the board commence early preparations of 2019 hajj operations.

The director called on all people in Katsina state wishing to perform 2019 hajj exercise to obtain a certified Bank Draft of N300,000 as initial deposit.

He said that the intending pilgrims were free to start the deposit from November 2018 to March 2019.

Rimi said that prospective pilgrims are also free to pay the initial deposit in a certified bank draft payable to Katsina state pilgrims welfare board from a recognised commercial bank.

“All intending pilgrims should pay their deposit in the Board’s seven zonal offices and nobody should pay cash.

“The intending pilgrims should come along with them an indigene letter, E-passport, Certified Bank Draft of N300,000 and a guarantor’s letter.

“All intending pilgrims must have a guarantor who will stand as surety against absconding from returning to Nigeria.

“All female intending pilgrims must have a Muharram (a male escort) who will sign a consent form duly sworn at a court of law,” he said

The director appealed to intending pilgrims to duly approach their zonal offices in Katsina, Daura, Funtua, Malumfashi, Kankia, Mani and Dutsinma inorder to make their deposits.

News Agency of Nigeria(NAN) reports that an intending pilgrim is free to make a deposit of N1.5 million pending the final announcement of Hajj fare by NAHCON.