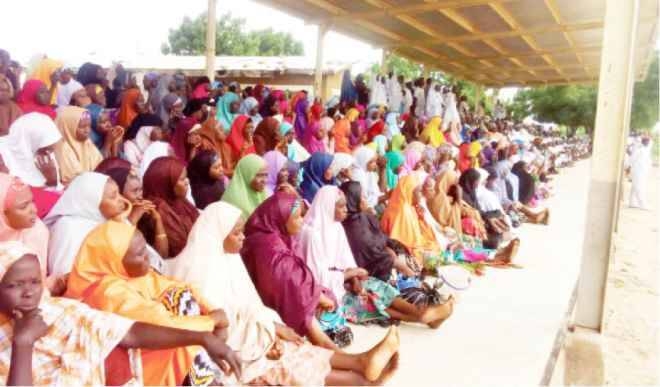 Bauchi State Muslim Pilgrims Welfare Board has began preparations for the 2019 Hajj operations.

This was disclosed in Bauchi on Friday by the Executive Secretary of the Board, Alhaji Abdullahi Magaji Hardawa when he paid a visit to the state executives of the Nigeria Union of Journalists (NUJ) at the union’s secretariat.

He said that arrangements for the registration of intending pilgrims will soon commence in the state as various measures have been put in place to ensure a smooth exercise.

He disclosed that the state is starting late because of the arrangements it is putting in place to ensure that everything goes smoothly.

According to him, registration of pilgrims is supposed to start earlier as stated by the National Hajj Commission (NAHCON) circular.

Hardawa said that the Board has appraised last year’s Hajj operations so that all the necessary arrangements to make the 2019 Hajj better, are in place.

The Executive Secretary informed that as part of the measures, the Board’s Information and Communication Technology (ICT) unit will be upgraded as its staff have undergone various trainings to make their work easier during the Hajj registration exercise.

He added that, local government areas Hajj officials will also be trained by the Board so that the registration will be conducted with minimum hitches.

He further disclosed that intending pilgrims are required to take a minimum deposit of N300,000 or a maximum deposit of N1,500,000 pending the announcement of the final fare by the National Hajj Commission (NAHCON).

He called on intending pilgrims to have an E – passport which has a six months validity as at Arafat day and they should also register for their National Identity Number (NIN) to facilitate their registration by the Nigeria Immigration Service.