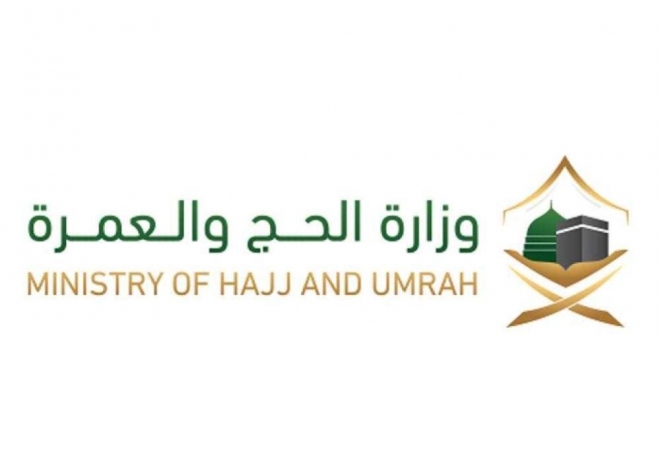 MAKKAH — As many as 1,318,604 Umrah visas were issued since the current season started early Muharram (September), the Ministry of Haj and Umrah has announced.

The ministry said a total of 677,335 pilgrims arrived in the Kingdom and left after performing minor pilgrimage while 362,225 are in the country. They include 242,638 pilgrims staying in Makkah and 119,587 in Madinah.

According to the ministry, some 7,941 Saudi employees of the Haj and Umrah companies consisting of 6,702 men and 1,239 women, were serving the pilgrims from their arrival in the Kingdom until their departure home.

The ministry has launched a weekly Umrah indicator in September to provide periodic data on the number of Umrah visas issued, the number of the pilgrims who arrived in the Kingdom through air, land and sea inlets, their number in Makkah and Madinah and how many of them have left after performing the rituals.

The ministry said its weekly indicator was aimed at further improving the services being extended to the pilgrims within the objectives of the Vision 2030.