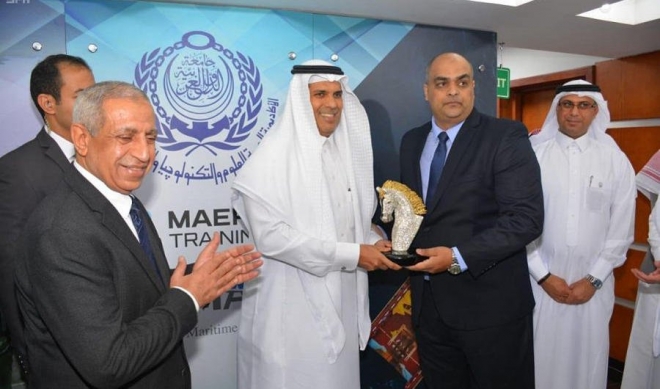 The 450 km inter-city system would improve pilgrim comfort and lead to a reduction in the number of traffic accidents, he said.

Al-Amoudi was speaking during the 22nd Cairo International Exhibition and Conference on Telecommunication and Information Technology, titled “Leadership of the Digital Transformation.”

Al-Amoudi said the Kingdom’s rail network had a key role in meeting the objectives of Vision 2030.

The Haramain High-Speed Railway connects the cities of Makkah and Madinah with a journey time of under two-and-a-half hours.

“The transport system is working intensively in cooperation with a number of other parties to accomplish the digital transformation on several levels in order to increase the efficiency of its work and role,” Al-Amoudi said.

“The Saudi Ministry of Transport took many steps such as benefiting and analyzing traffic information, and monitoring the sites that require an improvement in the safety measures to activate intelligent transport on the Kingdom’s roads.”

He reviewed progress toward achieving digital transformation by improving efficiency in import and export operations at ports as well as managing trucks with the help of tracking systems.

Before the conference, Al-Amoudi took part in the opening of the Center for Marine and Offshore Simulations at the headquarters of the Arab Academy for Science, Technology and Maritime Transport in Cairo along with Ismail Abdul-Gaffar, the academy’s president.